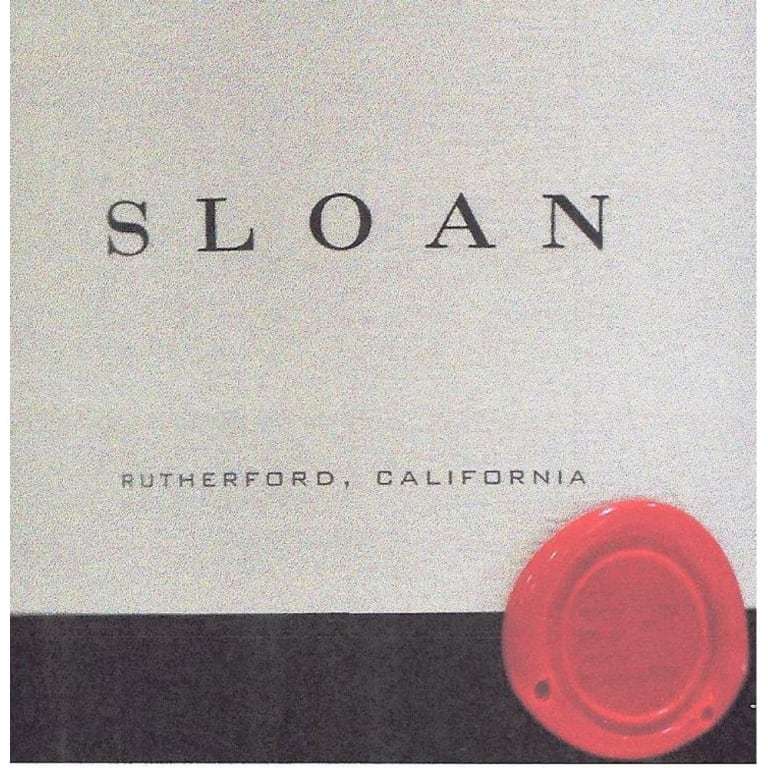 The 2004 SloanÂs spectacular inky/purple/garnet color is followed by notes of high quality espresso roast, chocolate, black currants, truffles and a striking minerality. Full-bodied and super-rich with that roasted character that one finds in Cote Rotie and some of the great Haut-Brions from Pessac-Leognan, this full-bodied, rich 2004 is a super-star of the vintage. Although the tannins are elevated, they are extremely sweet and well-integrated. This spectacular 2004 is performing even better now than it did following bottling. It is also one of the more developed and evolved vintages of Sloan, no doubt because that was the nature of the 2004 vintage. Drink it now and over the next two decades.RP