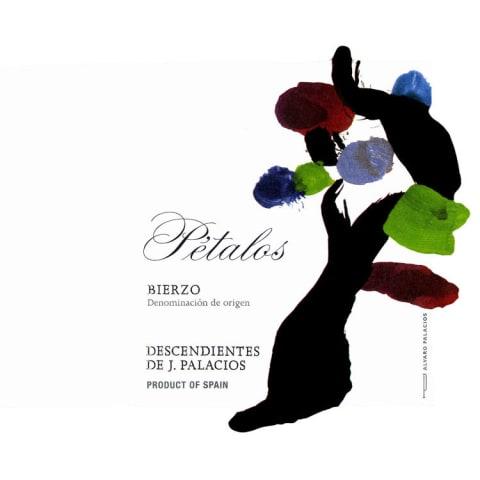 Ricardo PÃ©rez Palacios told me his favorite overall vintages for Bierzo are 2001, 2012 and possibly 2015, because he sees them as very complete years, even if 2015 didn't have as perfect conditions as 2001 and 2012; the 2015 CorullÃ³n is a perfect example of that, a really pretty wine, open, where I see the similarities with 2012. They use many of the vineyards year after year, all of them around the village of CorullÃ³n, all planted with a field blend of varieties, and they have been increasing the percentage of white grapes from those vines that they include in the cuvÃ©e. In 2015, it can be almost 9%, mostly Palomino, and they feel it polishes that slight bitterness in the finish of the MencÃ­a, reminiscent of green almonds. Of course, there are also other red grapes, like Alicante Bouschet, Gran Negro, Pan y Carne and Negreda, that might contribute to some 2% of the volume. RP