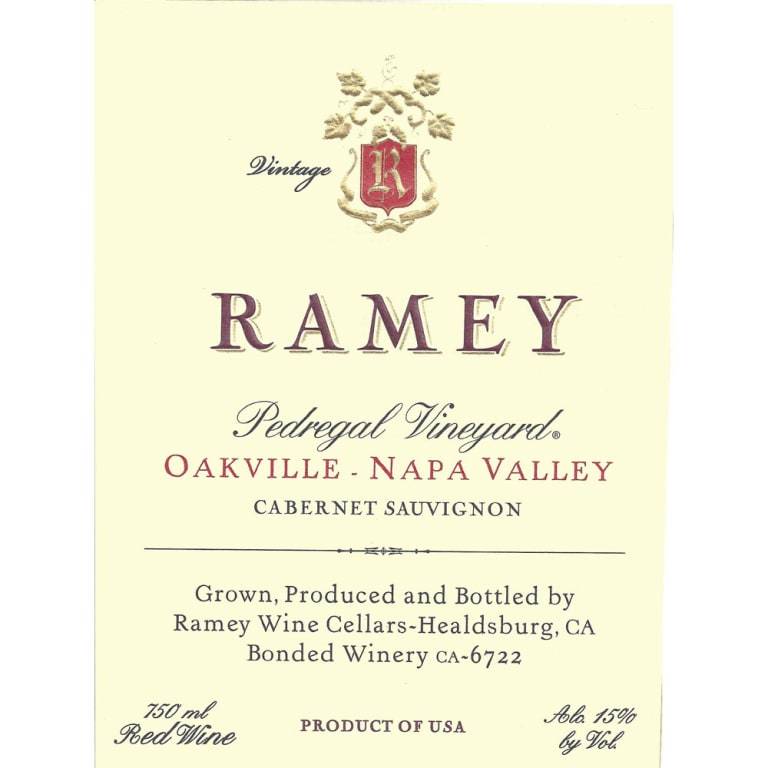 As usual, the 2012 Cabernet Sauvignon Pedregal Vineyard is a great wine (a 650-case blend of 88% Cabernet Sauvignon and 12% Petit Verdot). This sexy, full-throttle, opaque purple-colored 2012 boasts fabulous concentration along with copious notes of pen ink, blueberries, blackberries, and hints of graphite and espresso bean. Deep, full-bodied and multidimensional, this sensational Cabernet should drink well for 20-25 years. When I was tasting with David Ramey, he opened a 2004 Cabernet Sauvignon Pedregal Vineyard, which I also rated 96. A truly great offering, it was just coming into drinkability at the age of 10. I think the 2012 will ultimately be better and last even longer than the 2004.