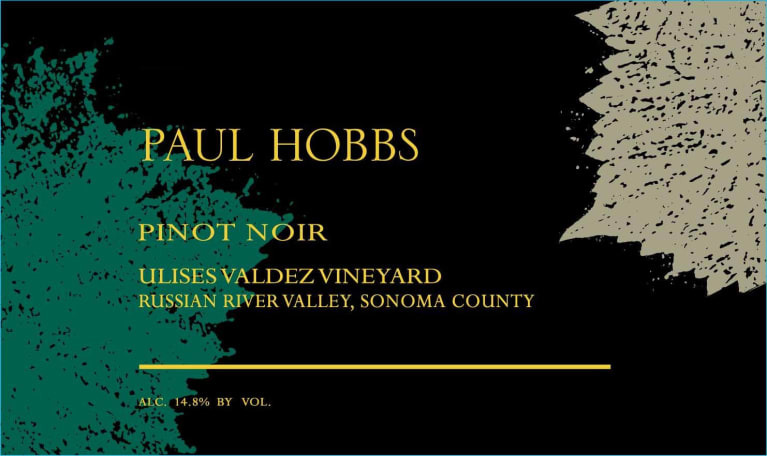 The three most limited cuvÃ©es of Pinot Noir in 2014 include the 2014 Pinot Noir Ulises Valdez, which has a dense purple color (looking more like Cabernet than Pinot), a terrific nose of rose petals, blueberries and black raspberries, an opulent, even sumptuous texture, and a full-bodied finish. This is a sensational Pinot to drink over the next 10-15 years. Paul Hobbs has emerged as one of the great success stories in Northern California. HeÂs an international consultant known for his outstanding work in Argentina. He is also now involved in a joint venture in the Finger Lakes region of New York, so hopefully we can anticipate some interesting Rieslings and possibly GrÃ¼ner Veltliner, Pinot Blanc and even Gewurztraminer emerging from New York State. I had an extensive tasting with Hobbs at his winery in late January, and the results were all impressive. The tastings reflect the fact that, for Chardonnay, both 2013 and 2014 are brilliant vintages, and for Pinot Noir, 2014 may possibly eclipse 2013. As for the Bordeaux varietals, thereÂs no question that 2013 is the game-changer, as I indicated in previous reports, but 2014 is delicious and another top-notch success. RP