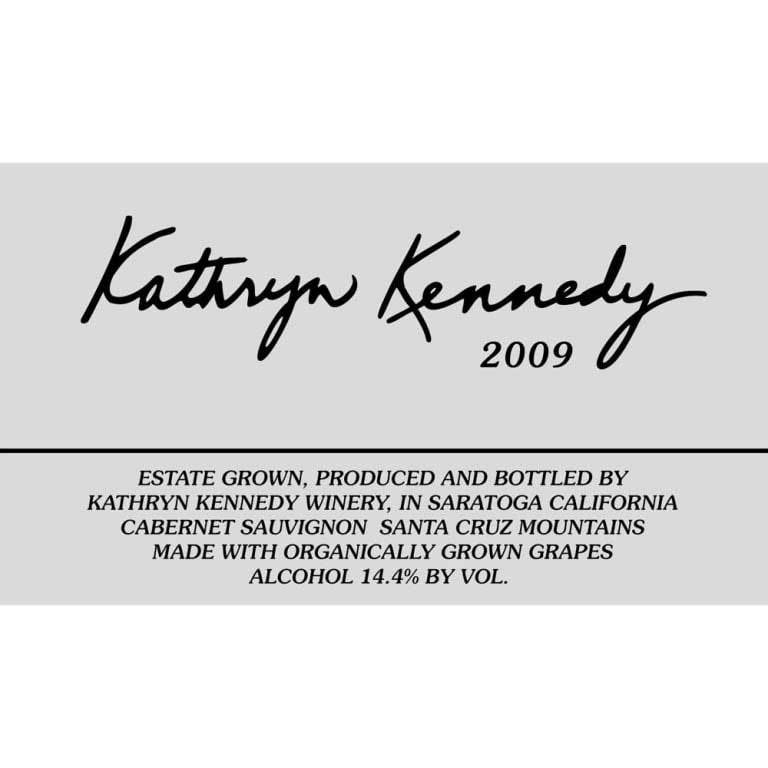 Located in Saratoga, California, this is a small boutique winery devoted to the production of Cabernet, Merlot, Syrah, and Meritage. Arguably a pioneering woman in the California wine industry, Kennedy made her reputation on her estate-grown Cabernet, the only varietal produced at the winery between 1979 and 1988 and a bottling that is still limited to 600 cases per year. This 2009 exhibits a firm core of cedar, currant, spice and licorice, offering a classy, Bordeaux-like expression of structure, grace and refinement.