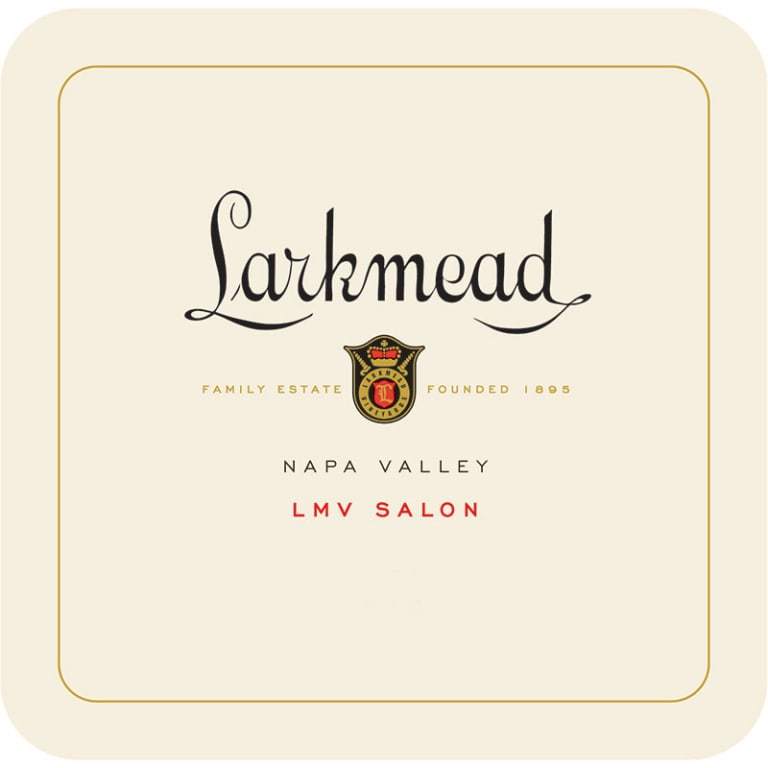 Even more prodigious is the 2014 LMV Salon. Composed of 70% Cabernet Sauvignon and 30% Cabernet Franc from the sandy Bale Loam soils of the 110 acres Larkmead possesses, it is a bigger boy at 14.9% alcohol but shows lots of crushed rock and wet gravel minerality, a beautiful, cedary, blackcurrant nose with notes of forest floor, allspice and soy, with more blackberry on the palate as well as some savory herbs and spice. Hints of licorice also make an appearance in this broad, fleshy, juicy and succulent style of wine meant for drinking now and over the next 20 years.RP